Welcome to Update #33 for theTGG2: Light & Darkness Kickstarter campaign!
(You can still Pledge on our special page, but hurry, there's little time left).

Fresh out of the Foundry, test casts of the Minions

As the New Year begins, the entire Raging Heroes team and I wanted to send you our very best and warmest wishes for a 2016 year filled with fun, friends, games, painting, modelling, growing, singing and a hearty dose of excitement.

On our end, we are currently working on finishing a new Update full of badass looking sculpts. It will be ready next week but in the meantime, we did not want to leave you waiting for news.

So what’s happening here at the studio ? We are pretty close to have all the TGG2 heroines sculpted and new 3D prints keep on coming in. The foundry has already made quite a lot of production moulds and this means that, yes, the opening of the Pledge Manager is not far away now.

We still have to finish the sculpt of Ardanna, the last of the Freebies, as we want to make sure that all the Freebies will be available when the Pledge Manager opens so that you can get a big first shipment if you are so inclined and get all the Freebies right away. 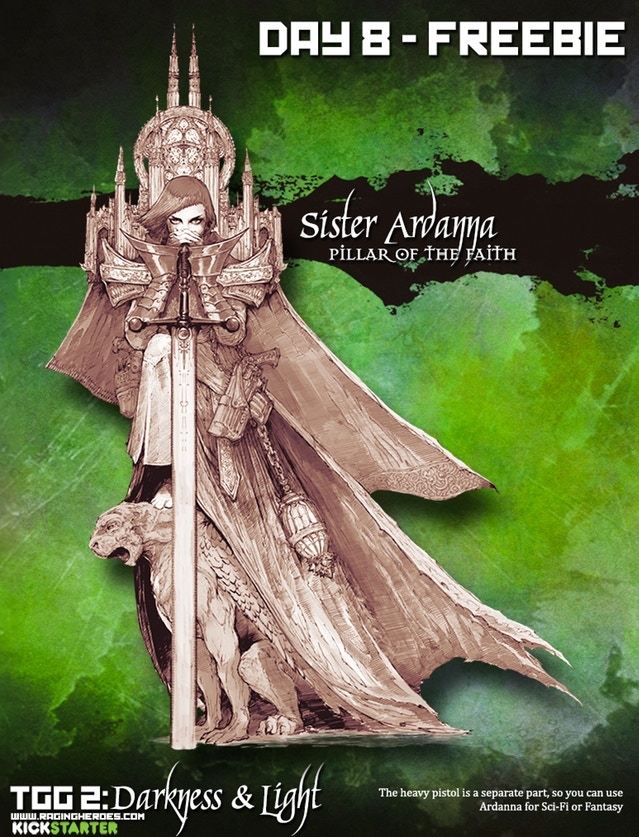 But, as Lieutenant Parker was the troublemaker of TGG1 (one of the first sculpt we started and one of the last ones we finished), Ardanna is proving to have her own temper and we are having a hard time getting her right. We are not far from having curbed her rebellious attitude, but boy, is she hard to manage… 4 or 5 sculptors have been necessary to bring her up to the standards we have set for her. Anyway, she will be done in two weeks at most. 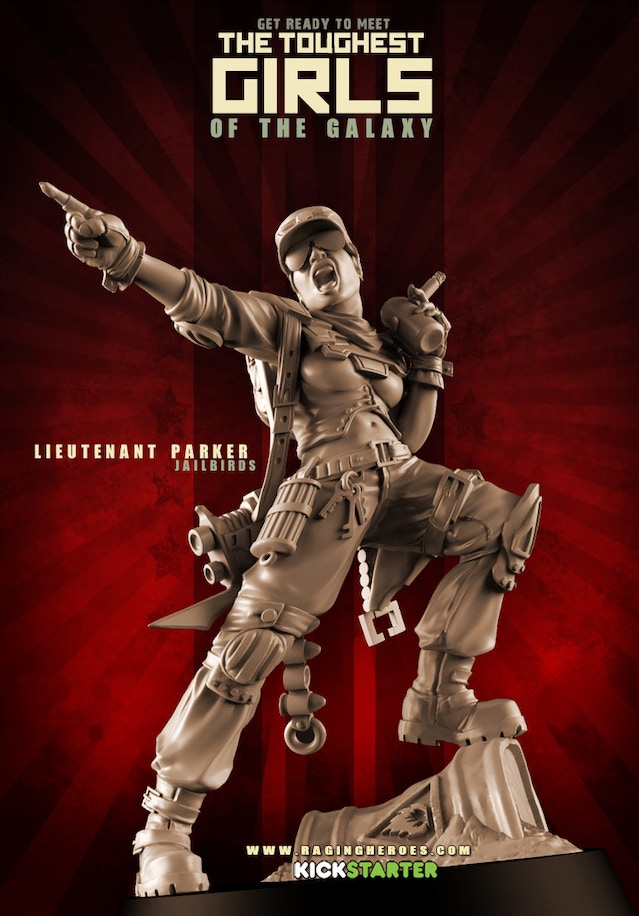 In the last two Updates, we talked a lot about our Troops’ workflow. Everything looks great on that front, everything is ready to go… except that the two people who are meant to create the troops' poses are Benoit (the Art Director) and I (Mireille, the General Manager)… And we have been tied up with so many different things in December that we haven’t been able to create all these poses. Just so you know, this is one of the last steps of the process so it means a lot has already been made but there is basically nothing to show to you yet :(

So, in the meantime, the rest of the sculpting team has continued working mostly on Heroines. And you’ll get a big load of them in next week’s Update. Then the Troops will follow in February as Benoit and I finally get the posing going. 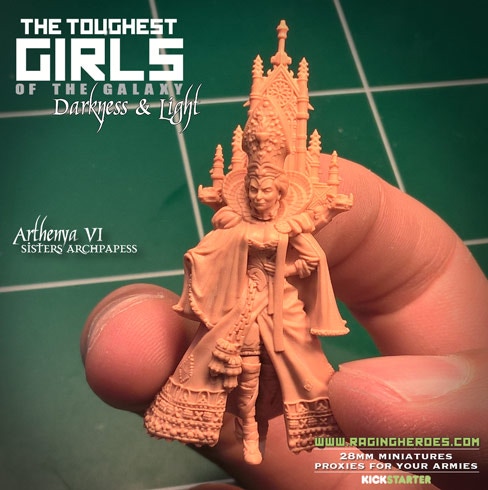 If you already own some of our minis, I think that once you get the TGG2 minis in your hands, you will notice how the whole team has pushed the enveloppe to bring you something even better than our previous creations. We are very proud of our TGG2 girls but this massive project has been possible only thanks to your trust in us. So once again Raging friends, thanks again and have a wonderful 2016 year. 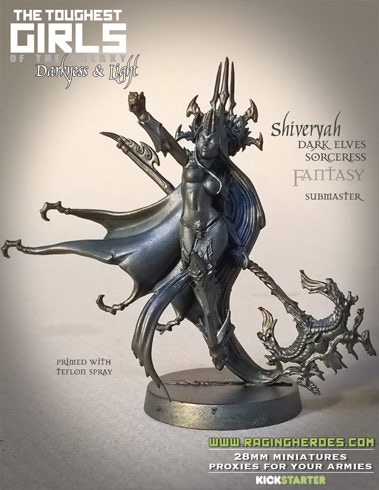